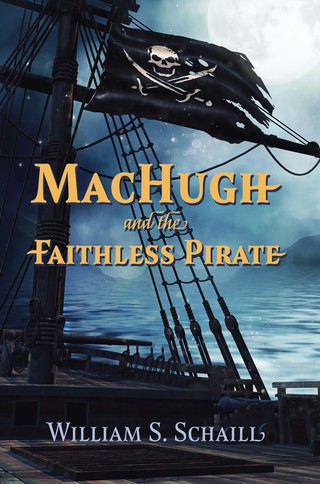 Action at Sea and Under It, Around the World

Once central to the US Navy’s anti-submarine warning network, Cabot Station is now obsolete. Then, a mystery submarine is found abandoned nearby and Cabot’s 70 men and women are plunged into a bloodchilling battle for survival against time and the icy terrors of the merciless deep.

A Soviet submarine sinks off Puerto Rico during the Cuban Missile Crisis. Years later, Al Madeira is hired by the Russian Federation to salvage the sub because its experimental plutonium reactor is leaking radiation. Madeira finds himself caught between the US and Russian governments, the Russian Mob and Saddam Hussein.

A Cuban-American syndicate hires Al Madeira to salvage a rich treasure galleon. The syndicate says the recovered artifacts are for a Cuban Heritage museum but the Cuban government is convinced the treasure will be used to fund dissidents and will stop at nothing to destroy the operation.

The Trident Force must identify and stop a crazed and determined terrorist out to destroy a cruise ship in the Antarctic and cause the hideous death of all aboard while the ship battles ice, bitter cold, monstrous waves and slashing, hurricane-force winds. Pen name Michael Howe.

The Trident Force is dispatched to suppress the Somali pirates who are attacking ships, killing Americans and crippling ocean shipping in the Indian Ocean. Just when they are up to their necks in pirates, the force finds it must also prevent a Saudi ship filled with nuclear weapons from reaching port. Pen name Michael Howe. 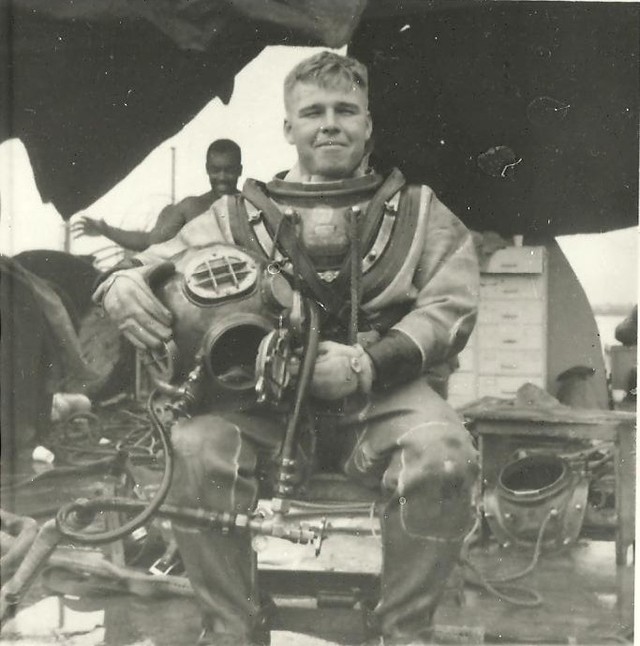